“…a celebration of love, forgiveness, and the virtue of living amid the glory of nature…in this Great River Shakespeare Festival Production, it is pure joy.”

“As You Like It is not considered to be one of Shakespeare’s greatest plays, but it includes some fabulous language, some indelible characters, and a story that, if not packed with profundity, can entertain as it invites us to enjoy the glory of love that hits its mark, the satisfaction of goodness reaping its reward, and the valor to be shown in forgiveness. For a lesser work, not too bad; in this Great River Shakespeare Festival Production, it is pure joy.” 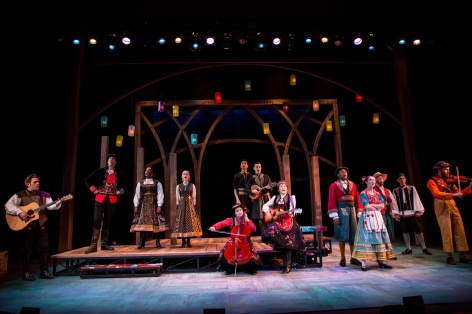 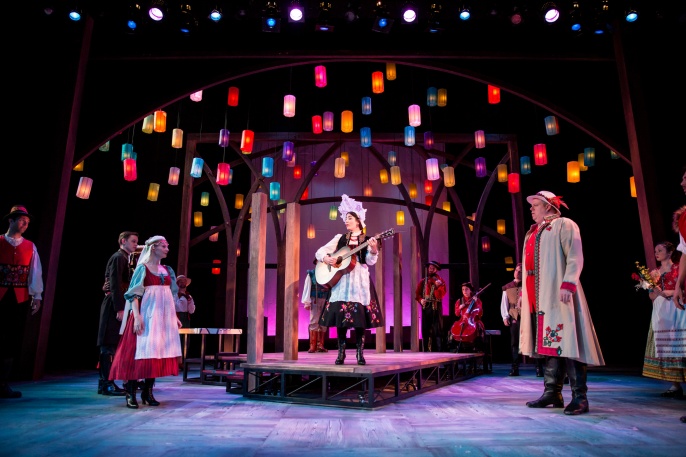