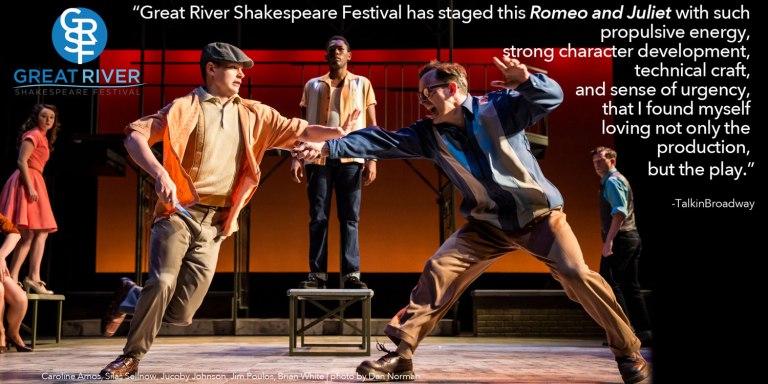 “I have come to have very high expectations of Great River Shakespeare Festival’s work. This Romeo and Julietexceeds even those, and is one the best productions yet from this essential fount of classic theater.” -TalkinBroadway.com 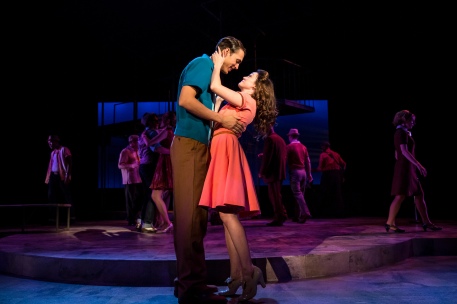 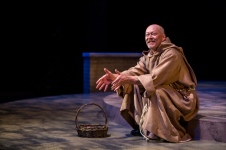 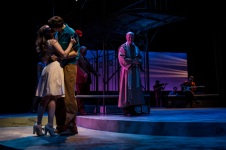 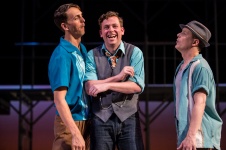 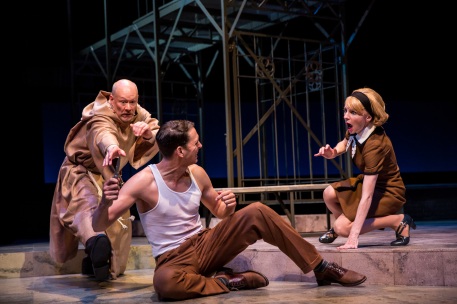 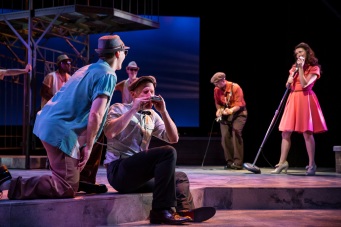 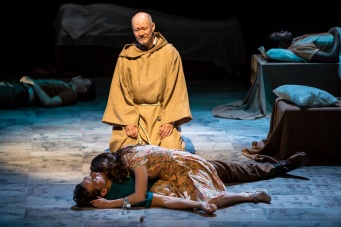 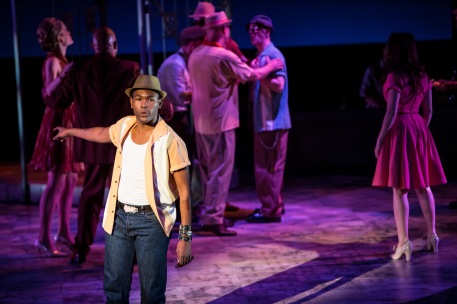